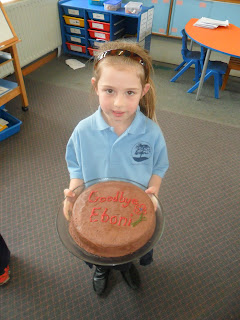 Eboni is holding her goodbye cake. 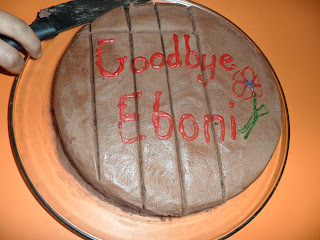 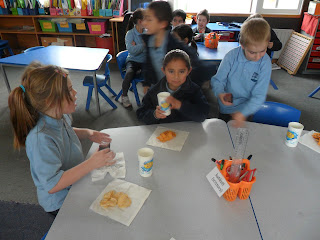 We are eating delicious food at the party.  We had lemonade, cake, Doritios and chips. 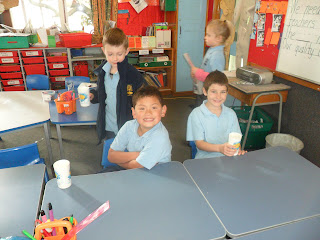 We had big smiles at the party. 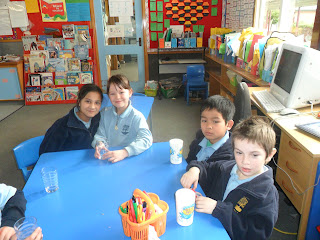 The Gargamal's table are drinking lemonade and lime fizzy. 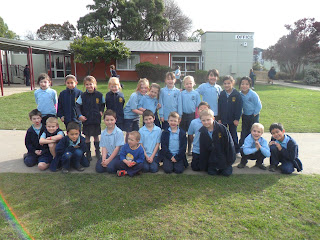 Here is the picture of Eboni and the class.  We took this so that Eboni can remember us. 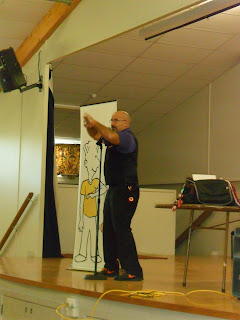 The show was funny.  He was showing us yo-yo tricks and telling us jokes.  He was really good at telling stories. 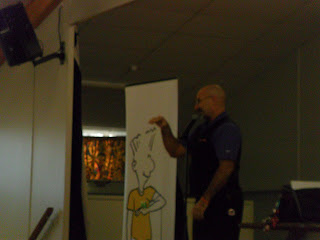 Here is a picture of Ned. 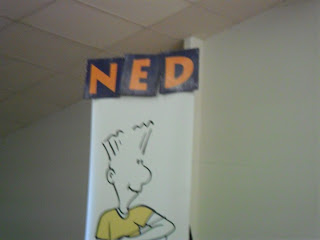 Ned has three rules to be a champion.  They are: 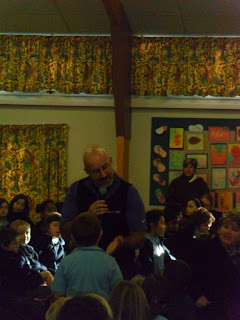 He came off the stage to talk to Jackson.  He was tricking and teasing Jackson. 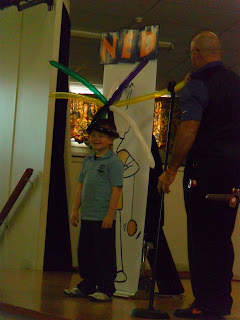 Jackson has a balloon hat.  It was a Brain Fireworks hat.  Jackson got a yo-yo for having the best answer. 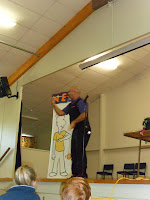 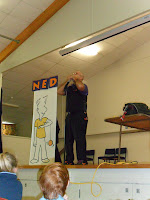 He ate a tissue and pulled out heaps of tissues which were rainbow colours.

Jaime thought the show was really funny.
Diana liked when he ate the tissue best.
Arvid thought it was average.
Anthony thought it was awesome because he was being funny.
Mia really liked it.

After the show there were yo-yos in the hall that you could buy for one week.

Posted by Addington7 at 18:06 No comments: Links to this post 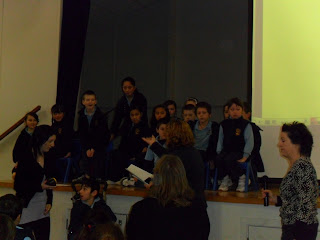 On Friday was our first full-school assembly for the term.  Room 7, Room 10 and Room 5 ran the assembly and presented some of their learning from last term.   In Room 7 we have been learning New Zealand Sign Language.  Rooms 10 and 5 led the assembly and we translated some of it into sign language.

We shared some of our learning.  We showed how to do the alphabet, colours, numbers and some animals in sign. 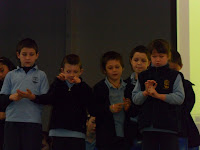 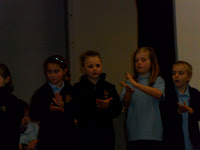 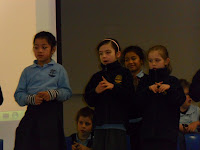 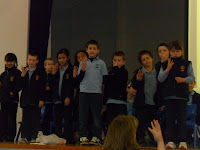 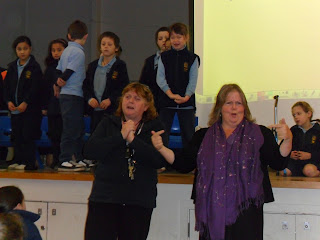 Liz helped us to learn all of the sign language for the assembly.  We think she did a great job! 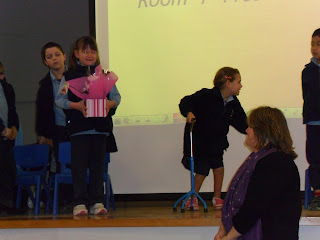 Tamzin presented Liz with a beautiful flower to say thanks for all her hard work. 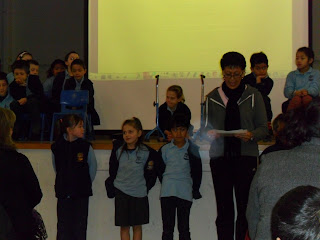 Ms. Heath presented the Principal's Commends certificates.  Tamzin got the certificate for room 7 for showing passion for her work.
Posted by Addington7 at 04:33 8 comments:

Room 7 visited the Antarctic Centre at the beginning of term 3. We took Pita the Penguin with us on our visit. 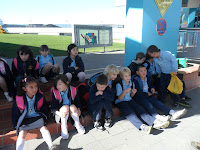 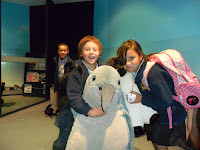 We had a great time learning about what it's like to work and live in Antarctica. 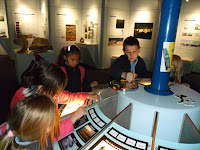 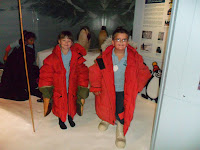 Playing in the snow room was a lot of fun, but it was very cold! 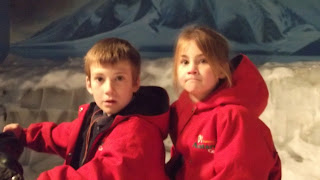 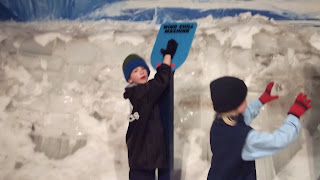 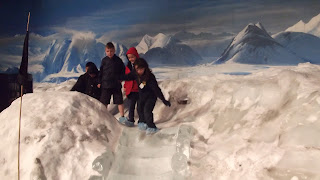 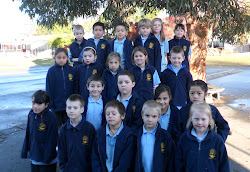 Addington7
Room 7 are a class of year 2 and 3 students. Mrs. Douglas and Ms Taylor team teach this class.